Magban was at CASACOR ES 2019, which occurred from September 18 to November 17, in Ilha do Boi, Vitoria.

According to Sergio, the choice for Magban was perfect, considering that a company that has been in the market for 30 years and has quality products makes all the difference. The Kalahari improved the elegance of the various areas of the "Casa da Ilha" being applied in countertops, bathroom, benches and outside area.

Shadow is a timeless, light and clear marble, which perfectly contrasted with the wood of the "Lounge Inspirar" environment, applying sophistication and a cooler contrast.

Find out about our products

Explore the many interior design applications with our stones.
There are more than 90 options of colors, each with its own identity. 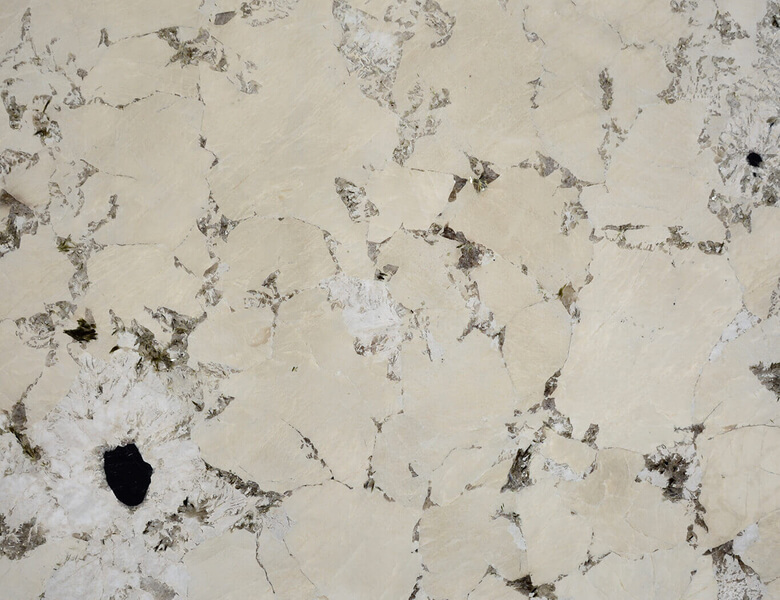 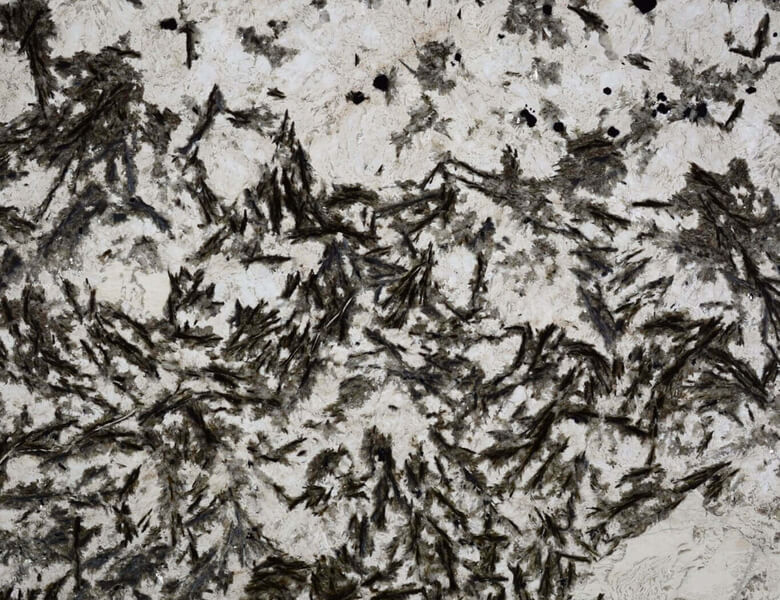 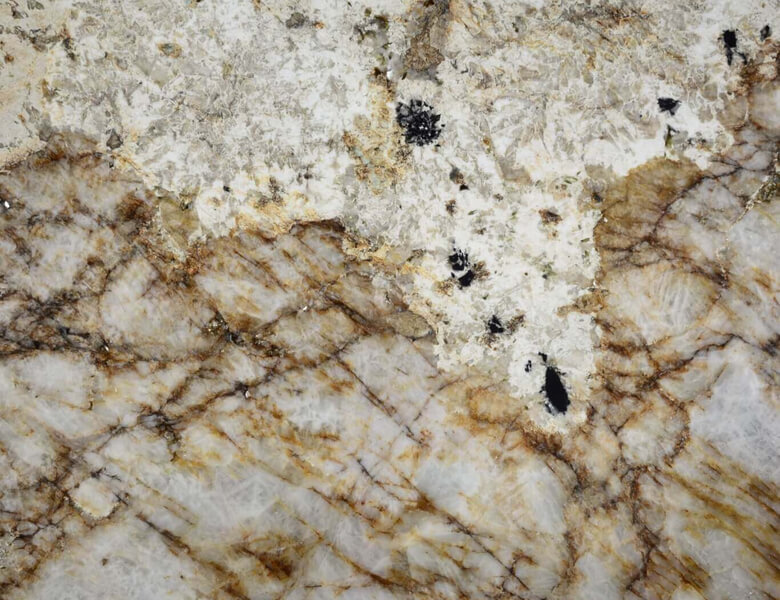 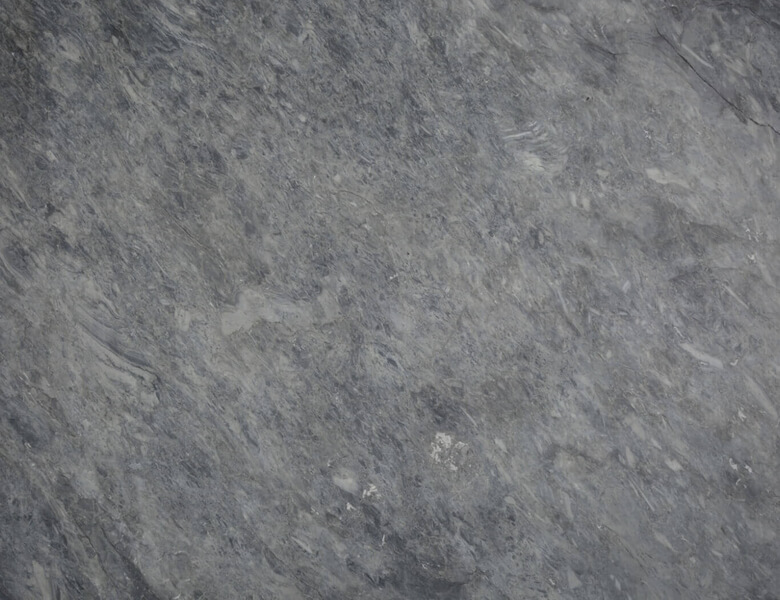 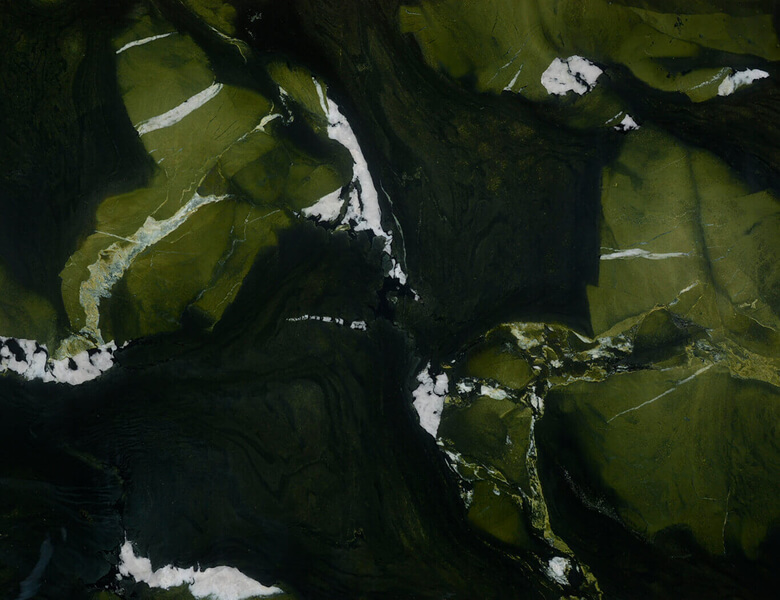 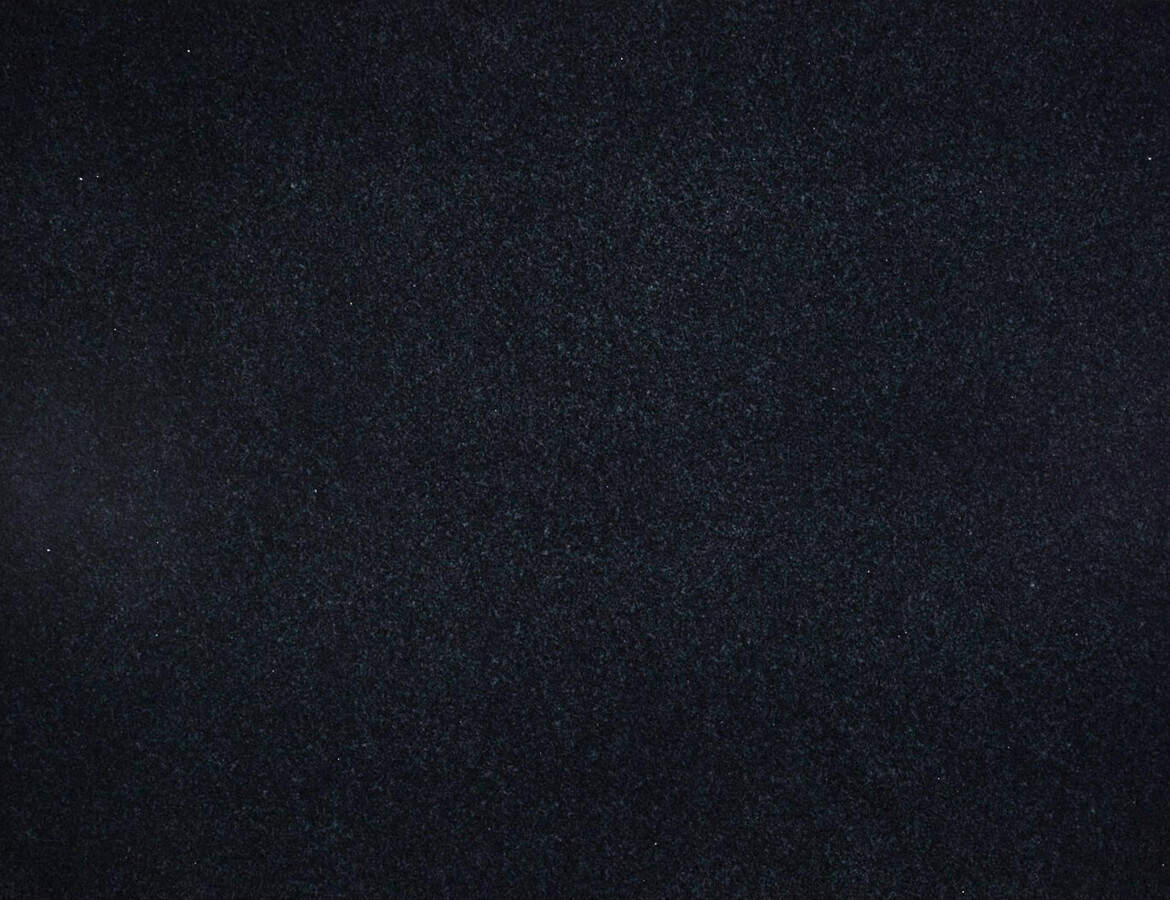